Volokh said:
[This month, I'm serializing my 2003 Harvard Law Review article, The Mechanisms of the Slippery Slope; …
[1.] An Example.—Let's begin with the slippery slope question mentioned in the Introduction: does it make sense for someone to oppose gun registration (A) because registration might make it more likely that others will eventually enact gun confiscation (B)? A and B are logically distinguishable, but can A nonetheless help lead to B?

Today, when the government doesn't know where the guns are, gun confiscation would require searching all homes, which would be very expensive; relying heavily on informers, which may be unpopular; or accepting a probably low compliance rate, which may make the law not worth its potential costs. And searching all homes would be both financially and politically expensive, since the searches would incense many people, including some of the non-gun-owners who might otherwise support a total gun ban.

But if guns get registered, searching the homes of all registrants who don't promptly surrender their guns would become both financially and politically cheaper, especially if a confiscation law bans just one type of gun, covers only a region where guns are already fairly uncommon, or perhaps covers only a subset of the population (such as public housing residents). Confiscation has eventually followed gun registration in England, New York City, and Australia. While it's impossible to be sure that registration helped cause confiscation in those cases, it seems likely that people's compliance with the registration requirement would make confiscation easier to implement, and therefore more likely to be enacted. And Pete Shields, founder of the group that became Handgun Control, Inc., openly described registration as a preliminary step to prohibition, though he didn't describe exactly how the slippery slope mechanism would operate.

Under some conditions, then, legislative decision A may lower the cost of making legislative decision B work, thus making decision B cost-justified in the decisionmakers' eyes. There's no requirement here that A be seen as a precedent, or that A change anybody's moral or pragmatic attitudes—only that it lower certain costs, in this instance by giving the government information. 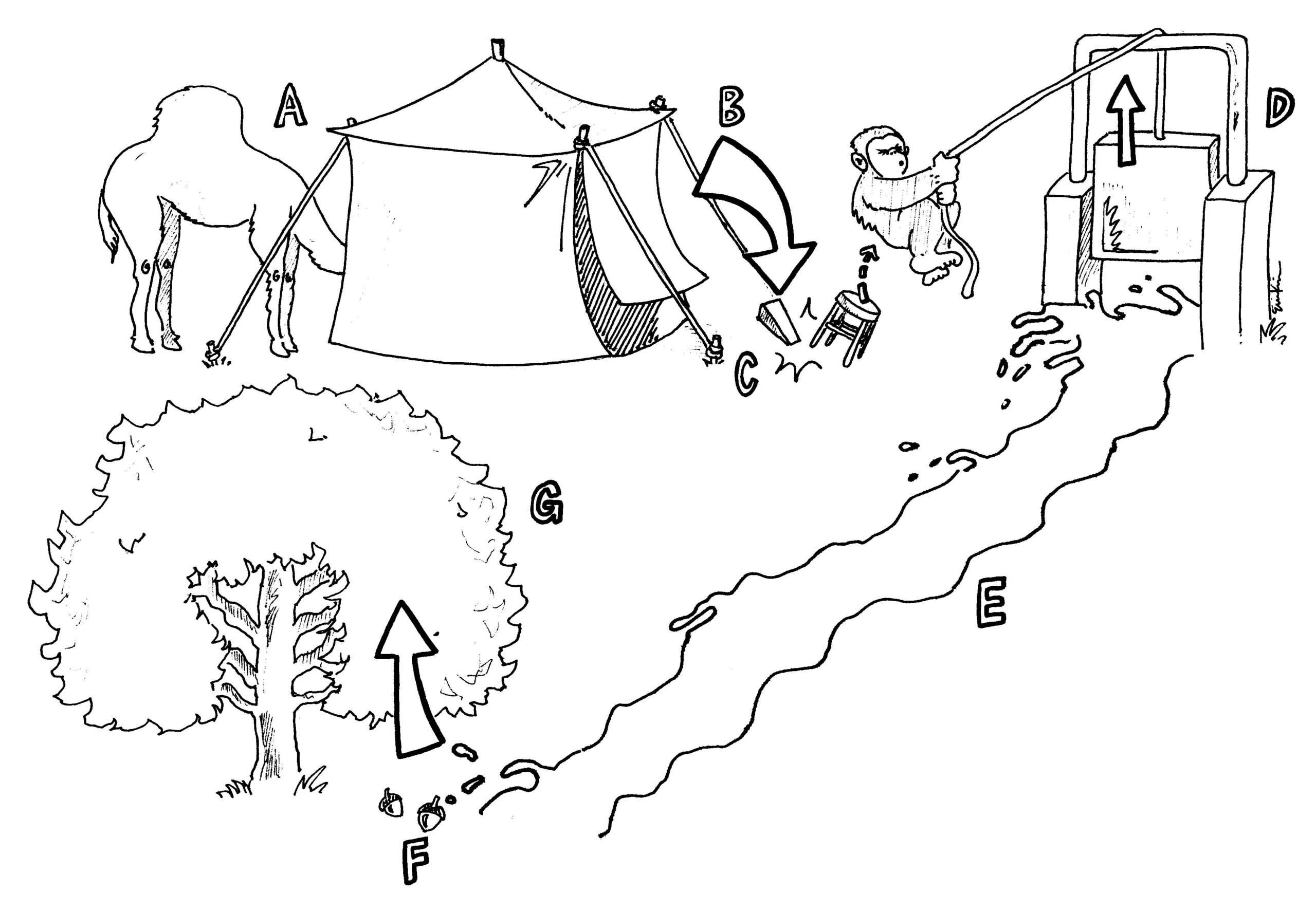 [This month, I'm serializing my 2003 Harvard Law Review article, The Mechanisms of the Slippery Slope; in Wednesday's post and yesterday's post, I laid out...

Sorry dougie, there is numerous flawed logic perspectives in this 19 year olde tale from the get go…

“[1.] oppose gun registration (A) because registration might make it more likely that others will eventually enact gun confiscation (B)? A and B are logically distinguishable, but can A nonetheless help lead to B?”

Following paragraph regarding their perception of how confiscation, searching all homes; relying ‘heavily’ on informers; resulting in their conclusion ‘not worth its potential costs.”

Then the author throws in another variable – “guns get registered” with even more what ifs ~ to include a ethnic spin surmising this country’s people of colour are undeserving to have firearms, all to prove this avenue would make ‘confiscation’ easier to implement…

With the same flawed logic discussing ‘hypothetical’ proposal to put video cameras on street lamps – sorry already done by big brother as well as shot microphones…both of which have failed to provide any impetus towards confiscation or registration...

rest is similar hodgepodge what ifs...

So Dougie is your bestie friend experiencing attention withdrawal in his waning years that he has to resurrect their 19 yo magic eight ball hypothetical perspective of the world w/o one iota of statistical data to bolster their whimsical article?

An article about "slippery slope." No, it is not. It is an article about incrementalism. How do we (The Government) intrude into your life and you (The Citizen) accept it as a good thing. When in fact it is evil. Governments never do what they were instituted for. And that is true for this country. Ronald Reagan - Most Terrifying Words – I'm from the government and I’m here to help.

I didn't read the article, but "slippery slope" is incrementalism. If advocates of a position can keep incrementally moving the Overton WIndow forward, the decline becomes a parabola; the slope becomes too slippery to reverse course.
F

The democrats/liberals'/progressives/ communist's all the same.

Have been pushing their agenda for decades theirs is a long term plan.

To destroy the constitutional US.

Actually they are not the same. "Slippery slope" is a good intention that leads to an unintended result. "Incrementalism" is intentional small encroachments on a subject matter designed to lead to total control of that subject matter.

kudos if you didn't read the article KB, but still proffered commentary off of the article's title coupled with the diversity encompassing the myriad of tenets even using the title's term.

of course KB, a rose by any other name the subject could be considered 'gradualism;' oh wait, maybe use the term 'reformism;' darn it, i'm leaning towards using the term ~ 'uniformitarianism' cuz normal citizens won't have a political clue what's going on within the government against its citizens.

of course, dougie's bestie feels it important to rehash a 19yo negative concept...and provided viable POSITIVE avenue(s) for John Q Public to counter the government's actions...

me thinks it is going to be quite an interesting period in our country over the next year...

From his speech on Conciliation with the Colonies, Mar. 22, 1775: Permit me, Sir, to add another circumstance in our...

Permit me, Sir, to add another circumstance in our colonies, which contributes no mean part towards the growth and effect of this untractable spirit….
In no country perhaps in the world is the law so general a study…. General Gage marks out this disposition very particularly in a letter on your table. He states, that all the people in his government are lawyers, or smatterers in law; and that in Boston they have been enabled, by successful chicane, wholly to evade many parts of one of your capital penal constitutions….
This study renders men acute, inquisitive, dexterous, prompt in attack, ready in defence, full of resources. In other countries, the people, more simple, and of a less mercurial cast, judge of an ill principle in government only by an actual grievance; here they anticipate the evil, and judge of the pressure of the grievance by the badness of the principle. They augur misgovernment at a distance; and snuff the approach of tyranny in every tainted breeze.
Click to expand...

Thoughts on the Cause of the Present Discontents (1770)​

When bad men combine, the good must associate; else they will fall one by one, an unpitied sacrifice in a contemptible struggle.

wow...dougie, I thought pushing a rehash of a 19yo article was something...but dredging up a 247 year olde disposition by an Irish Whig serving in the British parliament whose claim to fame was pushing religion to provide 'moral stability' for governance as well as advocated the colonies refuse British authority all the while not championing for the colony's complete independence from the Empire...

further, General Gage the colony's British overseer left in disgrace after his decisions during a single battle which left 40% of the British force stationed in the colony!

while i understand the basic concept regarding history repeats itself articulated by numerous individuals, some philosophers, some wanna-be philosophers, some who only wish their 15 second fame in time and doesn't seem to have absolutely any affect on our current path forward.

This has been going on from the beginning of time. History will always keep repeating itself. We can't seem to help ourselves. but but but it always happens to the other guys...not us!!