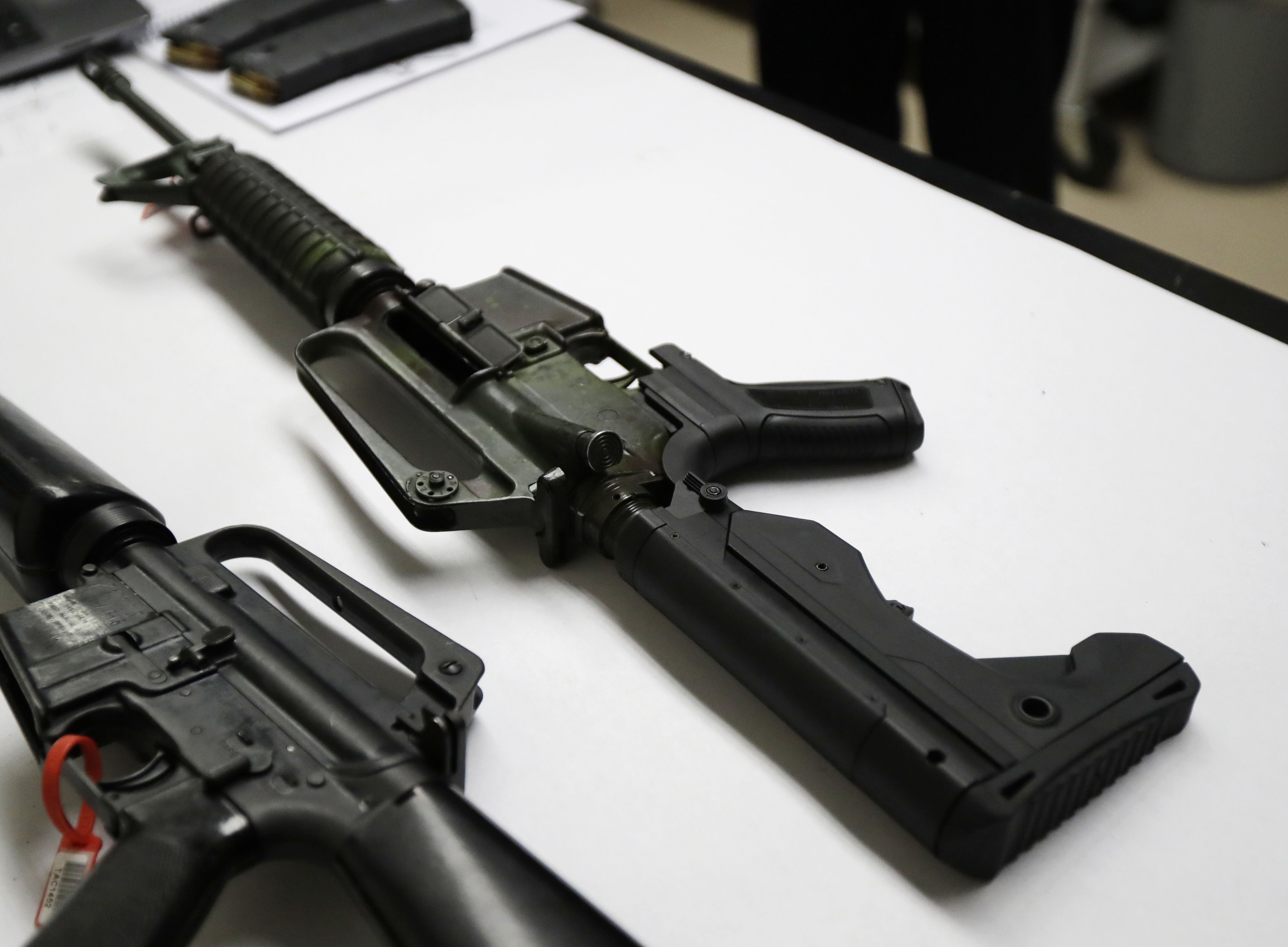 The federal government collected fewer than 1,000 bump stocks during the run-up to a new ban in March, despite estimates that hundreds of thousands of the devices that mimic machine gun fire are in circulation, according to federal data provided to The Washington Times by the Justice Department.

Between the issuance of the final rule banning the devices in December 2018 and April 4, 2019, shortly after the prohibition took effect in late March, 582 bump stocks were “abandoned” to the Bureau of Alcohol, Tobacco, Firearms and Explosives, according to Justice Department records, and 98 bump stocks were kept as evidence.

The Times obtained the records through a Freedom of Information Act request.

The administration cited estimates that 280,000 to 520,000 bump-stock-type devices were in circulation when it published the final rule in December.
Click to expand...

Ah, the sweet smell of non-compliance.

Sounds similar to New Jersey's failure to get IIRC high capacity magazines turned in to the police.