After 40 years feeding at the public trough and 36 years as Speaker of the House, Mike Madigan has resigned !!
As he is also under federal investigation so the question is whether or not he goes to trial. As he is in his late 70s (about the same age as Biden), that is debatable. Madigan has been in power (as Speaker) in the ILGA longer than any other politician in the country but was not reelected to the position this year, partly because of this investigation.

One on the greatest examples to push for term limits...[without public subsidy retirement]

the good olde IL boss ethic is alive and well in madigan...

The Hill, quote:
Illinois Republican Party Chairman Don Tracy slammed Madigan's resignation in an emailed statement, saying his legacy "is that of presiding over the decline of a once great state, ballooning pension liabilities by hundreds of billions of dollars, and the accumulation of historic political power that primarily benefited government insiders and special interests."

"Chairman Madigan may no longer be a state representative, but he is still Chairman of the Democratic Party of Illinois where he personally controls over $15 million in campaign cash," he said. 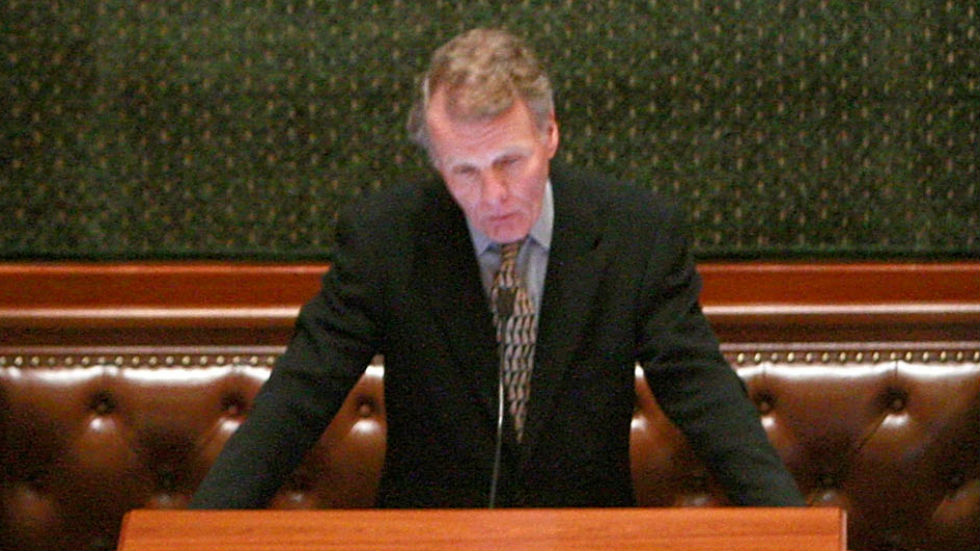 Former Illinois House Speaker Michael Madigan (D) is resigning from the state legislature at the end of the month amid a bribery investigation.“Today I am announcing that I will resign as state rep…