Here's the link to (I believe) is the first article about Couric and friends breaking Fed laws.

Below I have merged info from several different sites, I believe it is correct, but feel free to correct me.

So it looks like the producer doing the firearm buys could be looking at a max of 45 years (but normally the x4 ones would be combined to be concurrent, so 15 years) And Katie Couric and Stephanie Soechtig each would be looking at 5 years max plus fines each along with anyone else who was part of the conspiracy to break Federal law.

And to top it off, the private seller, who may be innocent (if lied to) or guilty of knowingly selling to an out of state resident without using an FFL for the transfer, also 5 years plus fines.

Am I missing anything?

The real question: Will the ATF and DoJ enforce existing firearm laws?

I just clicked the link in the OP, went straight to it.

Under current federal law it is a violation for any person to transfer, sell, trade, give, transport, or deliver any firearm to any person who the transferor knows or has reasonable cause to believe does not reside in the state in which the transferor resides. (18 U.S.C. § 922(a)(5).)


Hasn't there been even court cases that found this to be unconstitutional?

Really, I see nothing wrong with this behavior myself...or at least its nothing I would convict a person of.
B

Doesn't matter how many laws were broken. The elites and those who have the favor of the elites will never face any serious punishment regardless of what crimes they get caught committing.


Seems as if folks want gun laws enforced....of course the Libertarian Party's viewpoint is that the enforceable-ability of such laws is only make believe, like Conway sings.... 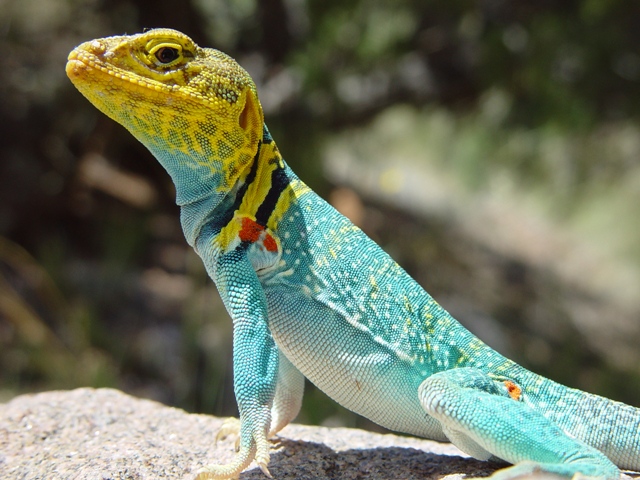 Alas David, some want Federal Laws 'selectively enforced' to suit their particular itch at the moment...

yet those same 'some' whine loudly when this practice is perpetrated on them.

The ideal situation is

That this be vigorously enforced as an example to the media that the ATF is doing its job. That should be followed by joining forces with the media twits to get the (unconstitutional in my view) law overturned. When their freedom and liberty are on the line they just might get how unfair and arbitrary these laws are. Other than alcohol, tobacco, firearms, and explosives (irony here anyone?) what other commodities have such restrictions in their possession and sale?
Last edited: Jun 5, 2016

yet those same 'some' whine loudly when this practice is perpetrated on them.

I understand folks want a lizzurd to pay. However, I cannot condemn someone for exercising a right....I can complain but not condemn.

Otherwise I become a lizzurd .... 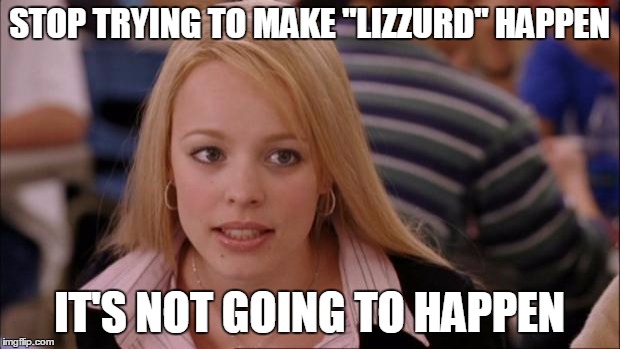 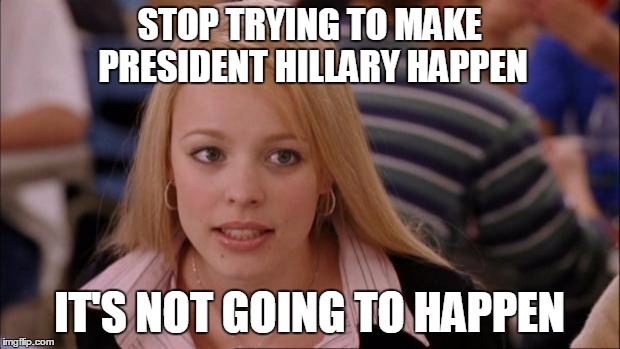 Nightmare said:
‘Under the Gun’ director Stephanie Soechtig stands by misleading edit: ‘I won’t be intimidated’. “The focus on this exchange shouldn’t overshadow the fact that the film gave the VCDL a platform to express their views and opinion,” the director said. “It’s really important to keep in mind that this is a group that thinks domestic abusers should have guns and that guns should be allowed in schools and bars. If I wanted to make them look bad, I would have focused exclusively on their radical ideology. But I didn’t do that. I wanted to allow them an opportunity to explain their beliefs. In hindsight, had I known that the NRA would focus on eight seconds of a two-hour film, I might have done things differently. But I made the creative decision and I stand by it.”
[ ... ]
“If they didn’t find this, they would have found something else,” she told Variety. “Honestly, I think it’s interesting that they’re focusing on what’s not in the film instead of what is in the film, because if they focused on what is in the film, it would threaten their livelihood. This is very textbook gun-lobby intimidation tactics, and I won’t be intimidated.

As further demonstration of how ill-informed Ms. Spoechtig is, she is quoted as saying that the NRA focused on the huge 8-second, silent pause. Wonder if all semi-auto pistols are Glocks to her?

Problem is when you lie and practice to deceive, you must keep careful track of what you have said. Whereas when you tell the truth, remembering is verrry easy.
O

Grapeshot said:
As further demonstration of how ill-informed Ms. Spoechtig is, she is quoted as saying that the NRA focused on the huge 8-second, silent pause. Wonder if all semi-auto pistols are Glocks to her?

Problem is when you lie and practice to deceive, you must keep careful track of what you have said. Whereas when you tell the truth, remembering is verrry easy.
Click to expand...

It wasn't even the NRA, it was the Virginia Citizen's Defense League, that pointed out the editing of its members. The NRA had nothing to do with her getting exposed. Ms. Spoechtig deliberately said NRA in order to provide so-called progressive 'cover'. She might as well have said criminals and terrorists everywhere 'focused' on that 8-second, silent pause. Flagrant anti!
Last edited: Jun 7, 2016
You must log in or register to reply here.
Share:
Facebook Twitter Reddit Pinterest Tumblr WhatsApp Email Share Link
Top